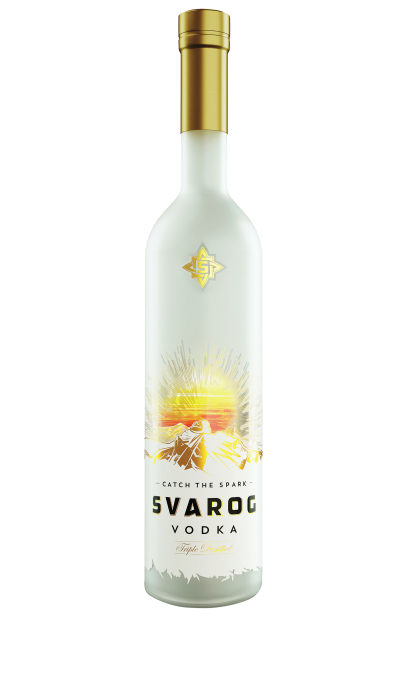 Raw life energy of golden fields captured between sky and earth, surrendering to its glowing lover, the sun, is captured in every single hand-picked corn and turned into best grain alcohol which is the basic ingredient for Svarog, the new BADEL 1862 premium vodka.

Available in:
Did you know:

Svarog is the first among old Slavic divinities – STRONG, TREMENDOUS and MIGHTY, slightly WILD and DARING. The creator of the sun; the glorious blacksmith residing beside heavenly and earthly fire; the mightiest among warriors and most passionate among heroes. Just like fire itself, Svarog initiates and terminates. 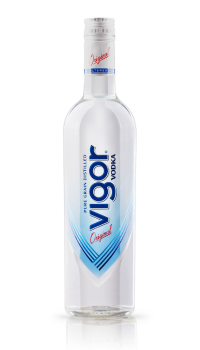 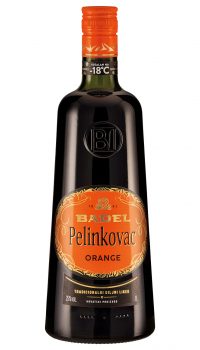 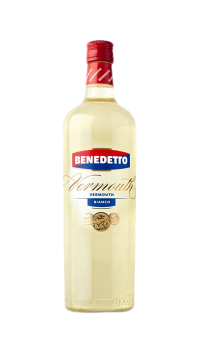 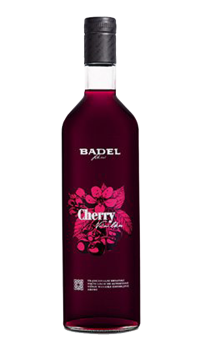 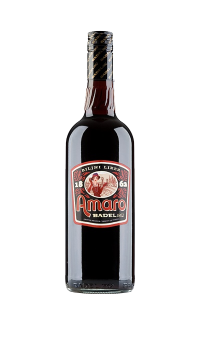 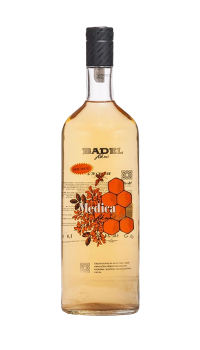 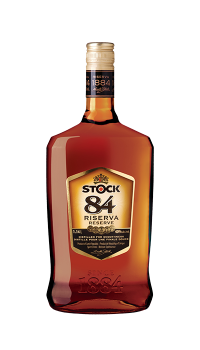 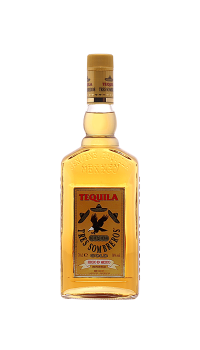